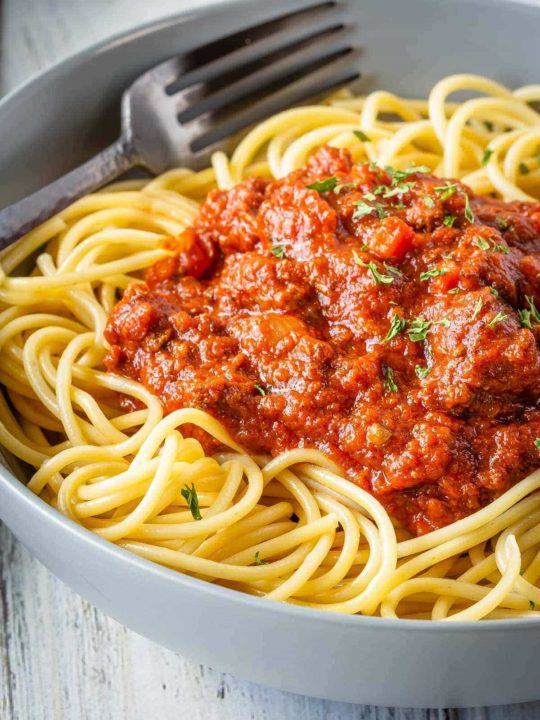 This slow cooker Bolognese sauce is easy to make, freezer friendly, and tastes fantastic. A rich, meaty, pasta sauce that the whole family will love!

I make a lot of spaghetti. Everyone at my house loves it, so I make it on a pretty regular basis.

But I actually hadn’t made Bolognese sauce until about a year ago.

I had my tried and true homemade spaghetti sauce recipe that everyone loved so that’s what I would always make.

And then I saw a recipe for slow cooker Bolognese sauce and decided that we definitely needed to try it.

It takes a little more time then spaghetti sauce.

A few more vegetables to chop, and a longer simmering time if you make it on the stove.

But it doesn’t take so much more time that it isn’t worth making occasionally for a change from the usual spaghetti dinner.

Making it in the slow cooker just makes the simmering time a bit more hands off.

You don’t have to check every now and then to make sure it isn’t burning and give it a stir.

Not that that’s hard, but turning the slow cooker on and coming back 8-9 hours later is undeniably easier.

If you haven’t tried making Bolognese sauce yet either, I highly recommend this slow cooker version!

What is the difference between Bolognese sauce and spaghetti sauce?

Bolognese sauce is a thick meat sauce, with some tomato for flavour.

The other liquids in it are usually red wine and milk.

Spaghetti sauce can be either a marinara sauce or a meat sauce, but bolognese has carrots, celery, and bacon in it, as well as milk, which makes it different.

Is Bolognese sauce supposed to be thick?

Yes, Bolognese sauce is a rich, thick, meat sauce because it cooks for a long time.

In this recipe the cooking time is in the slow cooker, but you can also simmer it on the stove for at least an hour to get that thick, meaty sauce.

Here are some more great pasta sauces for you:

Source: Adapted from Best of Bridge: The Family Slow Cooker. 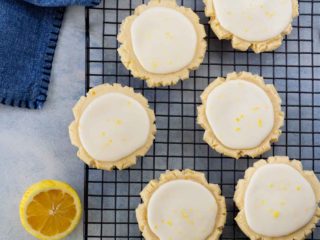 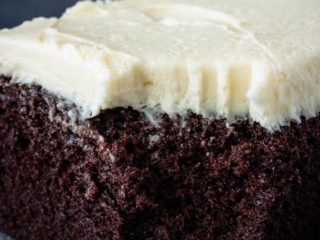