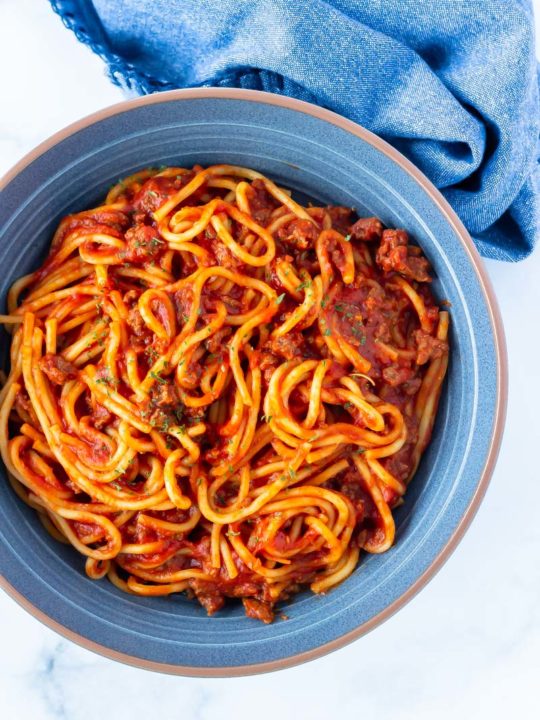 This easy spaghetti sauce can be ready to serve before you’ve even finished boiling the pasta. So easy and so tasty, it’s the perfect weeknight meal!

Spaghetti is definitely my family’s favourite meal. I actually don’t even like it as much as I used to, just because we have it so much.

And I guarantee that if you asked anyone in my family what we don’t eat often enough for dinner, they would say spaghetti.

They just love it. So much. Whenever I ask what I should make for dinner, spaghetti is invariably the answer. From all four of them. Even if we had spaghetti the day before.

So, since they want spaghetti every day and twice on Sunday, clearly I needed a quick and easy spaghetti sauce recipe that could be made even on a busy weeknight.

Quick and easy to make, it can be on the table in under a half hour, but still has that fantastic homemade spaghetti sauce flavour.

And in a house that evidently needs spaghetti on a weekly basis, that’s a good thing.

Do you simmer with the lid on or off?

The acidity of the tomatoes can make spaghetti sauce taste bitter. Adding a little bit of sugar to the sauce counteracts this acidity and gets rid of the bitter taste in the sauce.

So don’t skip the sugar in the recipe! There’s still much less sugar in this homemade spaghetti sauce then you will find in most bottled sauces.

How to make Easy Spaghetti Sauce:

The recipe says to simmer this sauce for 15 minutes, and it IS better if you have time to let it simmer. But I have served it as soon as the pasta is ready and it is still delicious, so let it simmer as long as you have time for and it will be fine!
If you are using fresh onion and garlic instead of powdered, add it after browning the ground beef and cook, stirring, for 2-3 minutes, until the onions are softened. 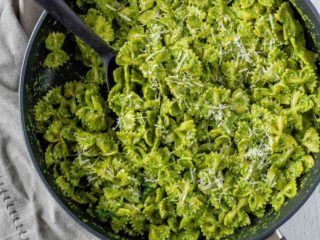 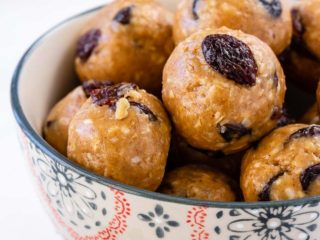 Made this tonight and I would have to say was delicious, I did use real onions and garlic and added mushrooms because I had them and they had to be used, I also really like mushrooms in my spaghetti sauce. I ended up simmering for over an hour because I had a few other things I wanted to do, the sauce thickened up beautifully . Thank you so much for the recipe! Will make again rather than buying a jar of sauce.

Very nice. I prefer fresh onion and garlic over powders, so I'd use those, but I love the recipe. I don't know how people can buy prepared spaghetti sauce...