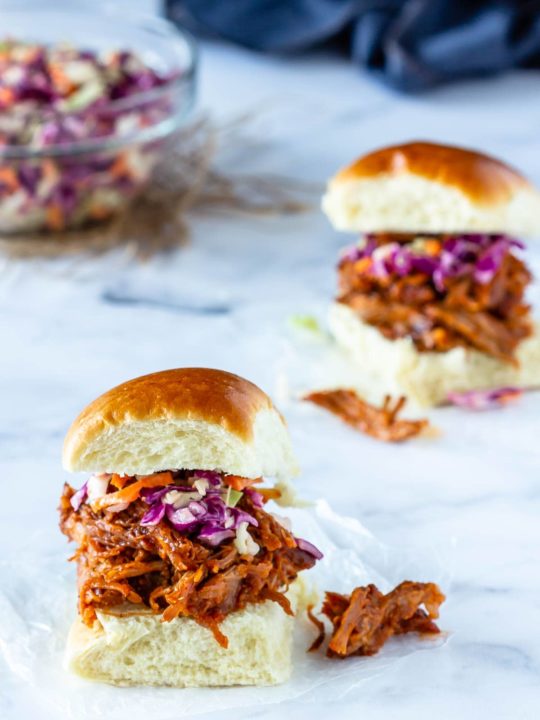 This Instant Pot pulled pork is one of my family’s favourite meals! Tender, shredded pork that is full of flavour is piled on a soft roll with homemade coleslaw. It’s so good!

We are completely and totally obsessed with this Instant Pot pulled pork.

I’ve made it at least 3 times in the last month, currently have another pork shoulder prepped in the freezer to make it again, and we are not even a little bit sick of it. In fact, I’m pretty sure that I heard cheering from the kids last week when it made yet another appearance at the dinner table.

We’re fighting over the leftovers here.

That’s how good this Instant pot pulled pork is.

And the best part? It is so simple to make that there’s really no reason why you can’t be having pulled pork for dinner in the very near future. With the leftovers for lunch the next day.

I first had a version of this pulled pork when visiting family about a year ago, and my cousin’s husband made it for dinner. It was hands down the best pulled pork I’d ever had so of course I immediately started harassing him for the recipe.

This Instant Pot pulled pork recipe is very similar to his. I used the spice rub he gave me, and adapted the rest of the instructions to work for me. Mostly that’s because I don’t have a smoker which is how he cooked it, and I just wanted it to be a quicker process.

Now I haven’t had this at the same time as his, and chances are smoking the meat and then slow cooking it for 12 hours is better then tossing it into the Instant Pot for just one hour, but…..this way is faster.

And it’s still some of the best pulled pork I’ve ever had!

Can you freeze pulled pork?

Yes you can freeze pulled pork. I do this all the time.

Making a larger batch is no harder then a smaller one, so if your Instant Pot is big enough you can double the recipe and freeze half for a future meal. Or if you are only cooking for 1-2 people instead of 4-6, make the full recipe anyways and freeze half.

To freeze pulled pork, prepare the recipe as directed, let the meat cool completely, and then transfer it to a large freezer bag or an airtight container to freeze for up to 3 months. To reheat it, thaw it overnight in the refrigerator and reheat on low in the slow cooker for 1-2 hours, or on low heat in the microwave.

What is the best cut of meat for pulled pork?

A pork shoulder (also called pork butt) is the best cut of meat to use for making pulled pork. I wouldn’t recommend using a leaner cut of meat such as a pork loin roast, as the pulled pork won’t be as tender, and will likely be a bit dry when cooked this way.

What is the best bottled BBQ sauce for pulled pork?

Use your favourite bottled BBQ sauce here! We like PC’s Gourmet BBQ sauce, but whatever sauce is your favourite, use that. I’ve also tried this homemade BBQ sauce recipe and it’s fantastic if you feel like making your own.

Here are some more great pork recipes for you:

You can prep this pulled pork ahead of time by cutting up the pork shoulder and coating it in the rub, and then freezing it until you want to use it. When you go to cook it, either defrost it in the fridge for 1-2 days and then proceed with the recipe, or cook it from frozen. If you are cooking from frozen, you will need to increase the cooking time to 27 minutes per pound of meat.

You can find the slow cooker version of this recipe here: Slow Cooker Pulled Pork.

Source: Adapted from my cousin's recipe (thanks Steve and Danae!). 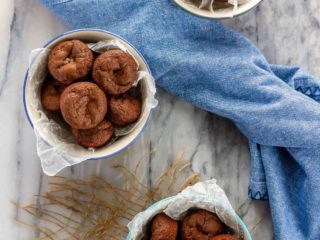 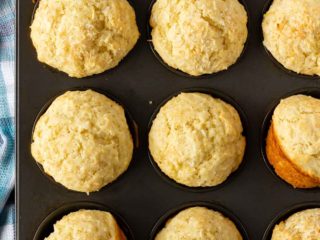