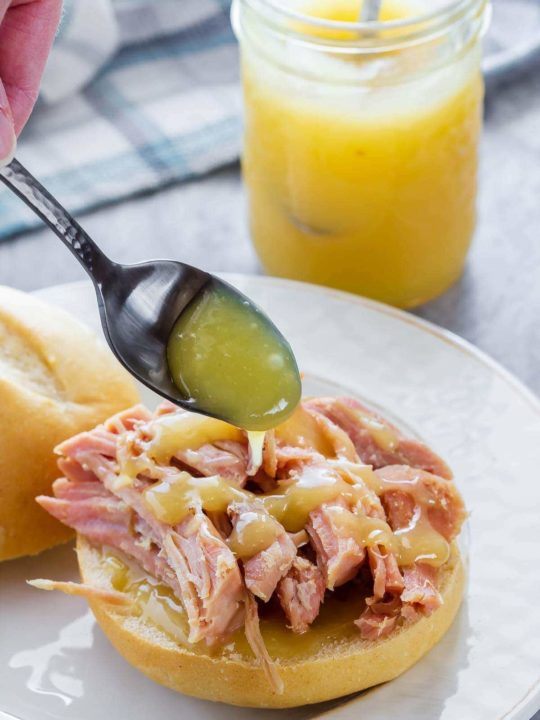 This mustard sauce is a must have when you’re serving ham! Easy to make, it keeps for a long time, and it’s perfect as a dipping sauce or on a sandwich!

This mustard sauce for ham is a staple for my family. If you serve a ham at a family function and don’t have any ham sauce with it….there will be angry people.

Okay, maybe not angry. But people will definitely wonder why you would do such a thing. Because ham needs ham sauce. Obviously.

Although, I’ll be honest – I never even tried it until recently. It had mustard in it so why would I want to ruin my perfectly good ham by putting ham sauce on it?

And then I grew up and decided that there has to be a reason that everyone likes this mustard sauce for ham.

Actually that’s not true. I made the ham for a family function so I had to make ham sauce. And, well, if I’m making it I figured I should probably at least try it.

You know, do what I’m always telling my kids to do, and try something before deciding I don’t like it.

Turns out, my family isn’t crazy, and this easy mustard sauce for ham is actually pretty fantastic.

I don’t even like mustard (which is why I never wanted to try it in the first place) and I really enjoyed it.

It’s easy to make, lasts for a really long time, and tastes great – either to serve with ham or on a ham sandwich.

It’s a bit like a sweet and sour mustard flavoured sauce that goes perfectly with ham. I’m kind of regretting all those years of ignoring that little jar sitting beside the ham now.

Is dry mustard and ground mustard the same thing?

How to make Mustard Sauce for Ham:

Here are some more great condiment recipes for you: 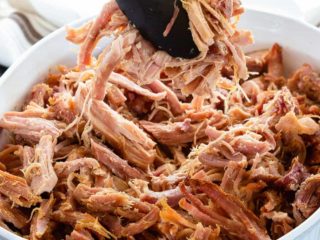 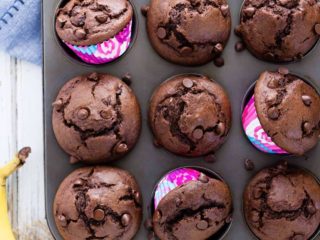 I used honey to taste instead of sugar. Delightful.

This is such an easy, tasty sauce. I did cut the sugar back a little, but it was still delicious. I’ve made it for eisbein and kassler chops, and I’ll definitely make it in the future. It really is perfect for pork. Thank you for sharing it!

I made it but it was a bit too sour. I added a 11/4 tbs of sugar and still felt it was missing something. I added salt& pepper and IT WAS HEAVEN. The salt balanced out.

This will be a KEEPER

@Yleanna Mercado, thank you! I tried the salt and pepper and it helped immensely.

I made the sauce and I am finding it extremely sweet and sour. Perhaps on the ham it will be fine, but is there any way to "tone it down?"

It is a bit sweet and sour, but I've never found it extremely sour, just a bit. The sweet ham does balance it out, but even on it's own I don't find it very sour. If it's too sour for you, you could heat it up again and add a bit more sugar, stirring until it dissolves, until it's sweet enough for you. I haven't tried that myself but I think it would work to tone it down.