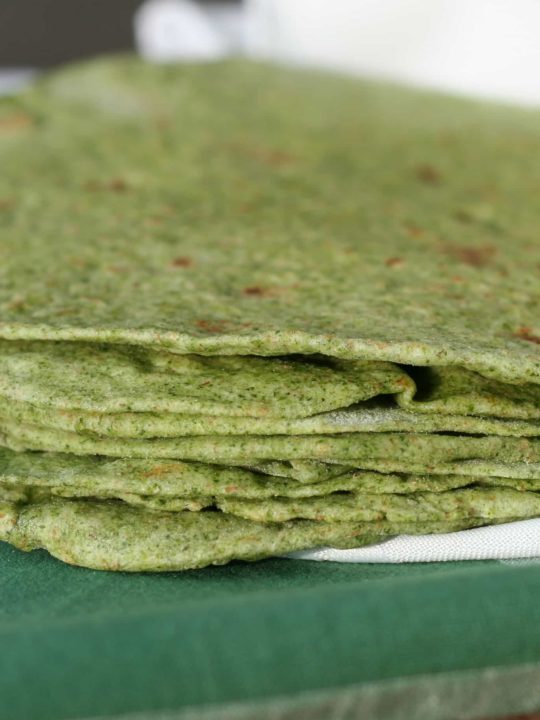 I love making homemade bread.  Pretty sure I’ve established that already!  There’s just something so satisfying about making your own bread.  Even with something like tortillas where you don’t have that magical rising that’s just plain fun to watch.  (How much of a nerd am I?  Don’t answer that.)

Maybe these are satisfying just because they taste so much better than the ones that you buy at the store, and to be honest, they just plain take a little longer than a loaf of bread does.

But!  These actually don’t take that long!  I made these whole wheat spinach tortillas, start to finish, in an hour.  That’s so much faster than my other recipe, which requires a couple of resting periods for the dough and usually takes at least a couple hours, although you’re not actively doing stuff the whole time. 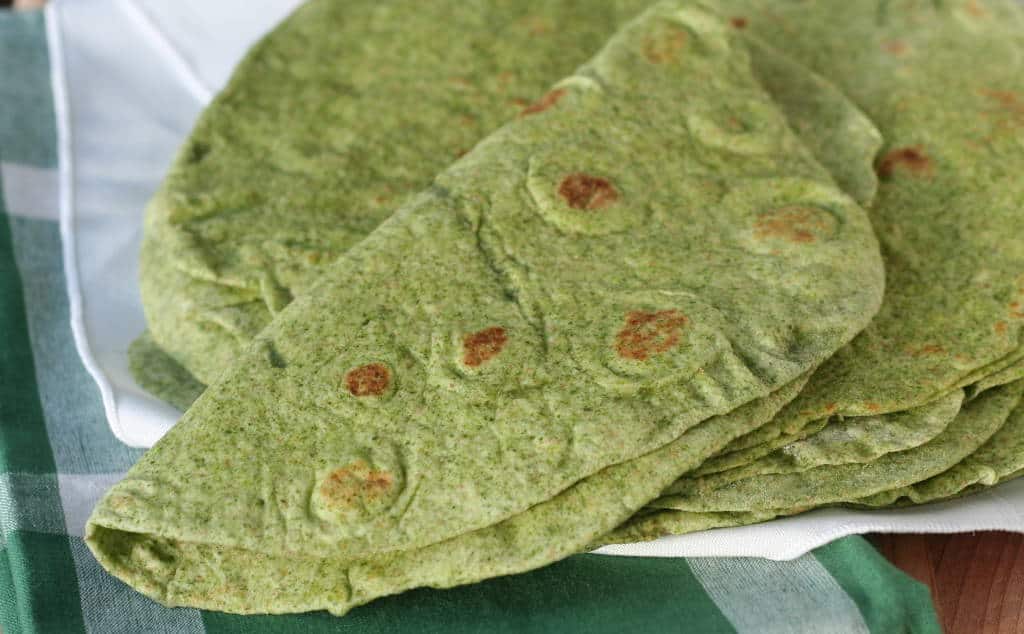 These were super fast and easy.  Actually, I even made a double batch in an hour, because I figure if you’re going to the trouble of making homemade tortillas, you might as well have a few leftover after taco night for lunches that week!  And these have spinach in them, which is just very exciting for me because I love to shove spinach in everything that it can possibly be crammed into.

Mostly because I have kids that don’t like it.  And a son that won’t eat any vegetables.  But he inhaled these, so I’m pretty sure they will be made often around here, because he ate two tortillas for supper, which means I got a cup of fresh spinach into him!  In a way other than a smoothie.  That’s exciting stuff in these parts.  And it’ll make me feel a little better about the excess of candy that will be happening for the next little bit after tonight!

We loved these, and they will be made often.  Probably not super traditional, using a food processor, but they were fast and easy and I think that wins.  Enjoy! 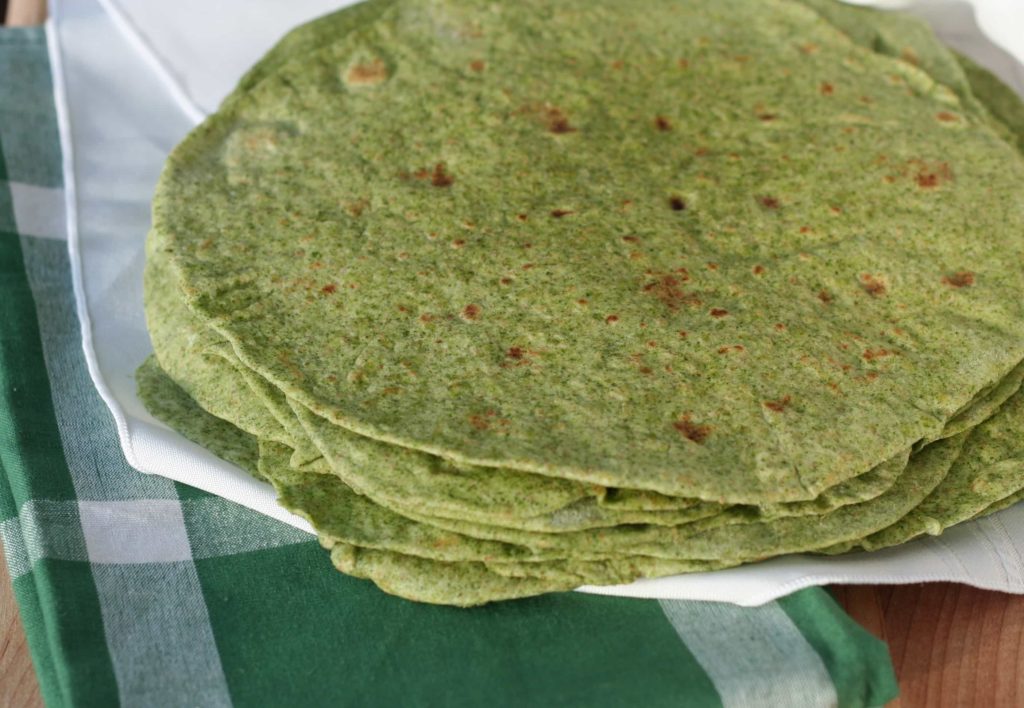 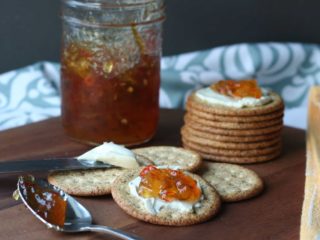 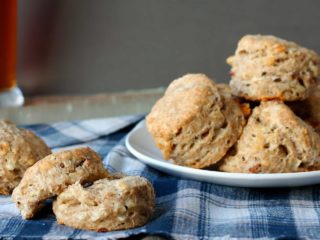 Made this tonight, made 16 small soft tacos. Super easy, totally worth song at home, and your recipe works beautifully! I topped them with spicy taco ground turkey, roasted sweet potato and onion, cheese and cilantro. Yum! Thanks for this recipe!

So glad you liked them!

Do u know what the carb count on these are? They look like the answer to my families carb problems.. In moderation of course. I look online and a pack of these cost $25 for 6.

I plugged the recipe into an online nutrition calculator and it said about 37 grams of carbs for each tortilla. I don't think the carb count would be wildly different then regular flour tortillas, there's still flour in them after all, but they're definitely cheaper to make then that! Hope they work for you!

Oh I"m so impressed. I can make tortillas but never thought of adding spinach. You would think I would right?

These spunach tortillas looks amazing Stacey!! I make homemade bread all the time but never tried it with spinach before. . This looks so so delicious and healthy.. will definitely gonna be making it soon.. :)

I make homemade bread all the time but for whatever reason have yet to make tortillas! Which kills me! haha These look so so good! And I love that they have spinach too - added bonus :)

Thanks Ashley! You definitely need to try making tortillas, soooo much better than the store bought ones! I'm always happier when I make them! It kills me now whenever I buy them cause they're so disappointing! :)