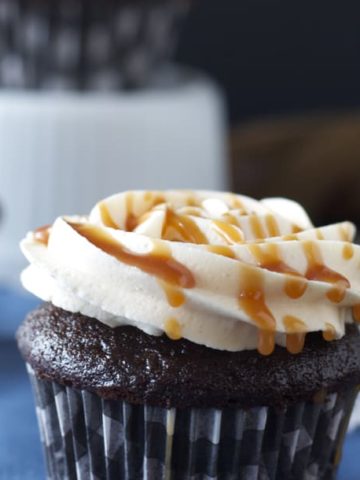 Sooooo…..I don’t really like cupcakes.  Yep, I said it.  Totally against the general consensus, but there you go.

I don’t know, I’d just rather have a cookie.  Or a scone.  Or any kind of dessert without a ton of frosting on top.  It’s just too sweet I think.  Never really been a fan.  All the amazing looking cupcakes have a pile of icing on top, and I just want to scrape it off.

But.  I know that most of the world does love them.  So, I made you cupcakes.  (Actually I made my son’s class cupcakes for his birthday, but whatever, cupcakes!) 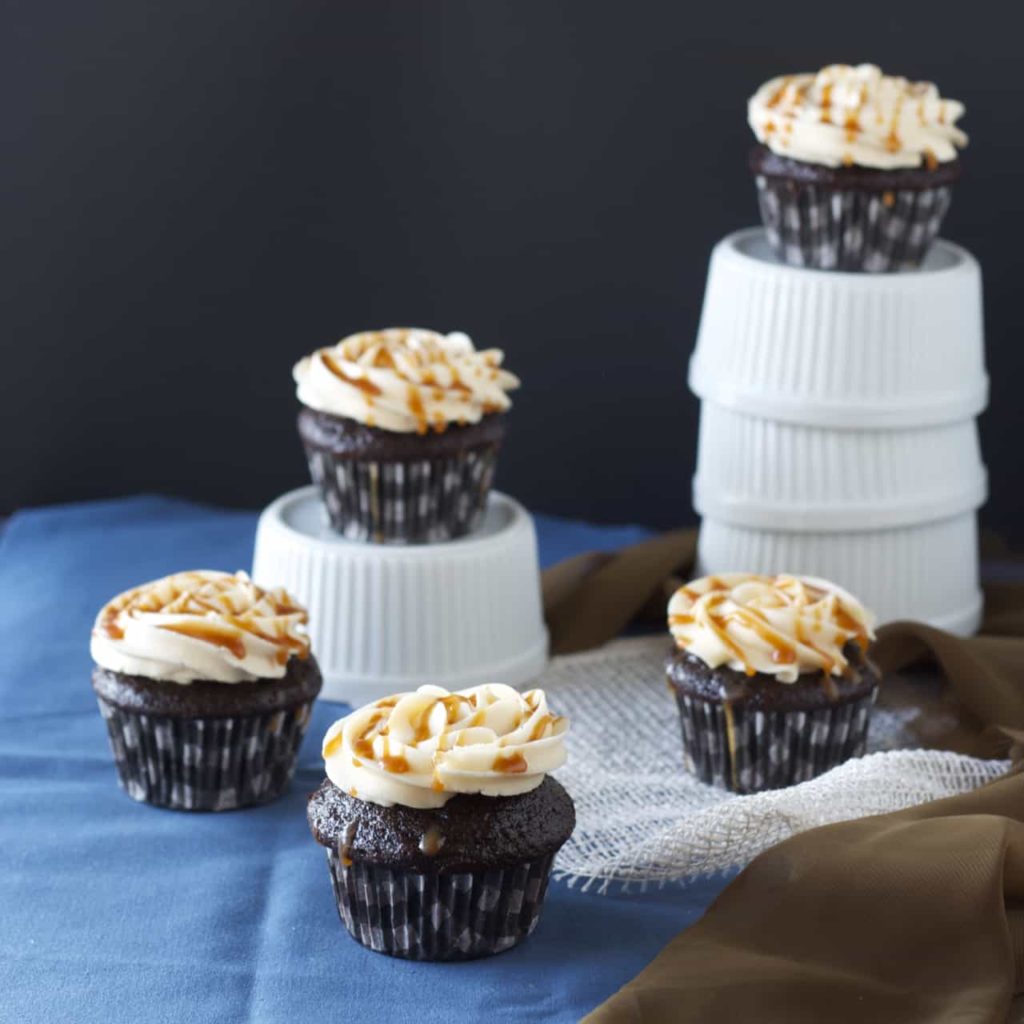 And I even enjoyed half of one.  And that was enough.  But the rest of my family loved them and couldn’t get enough so I can say with complete confidence that these are perfect cupcakes.

A tender, moist, chocolate cupcake topped with light and fluffy salted caramel buttercream frosting, and then drizzled with more salted caramel sauce.  These are decadent.  And, I’m told, delicious.  You know, if you like that kind of thing! 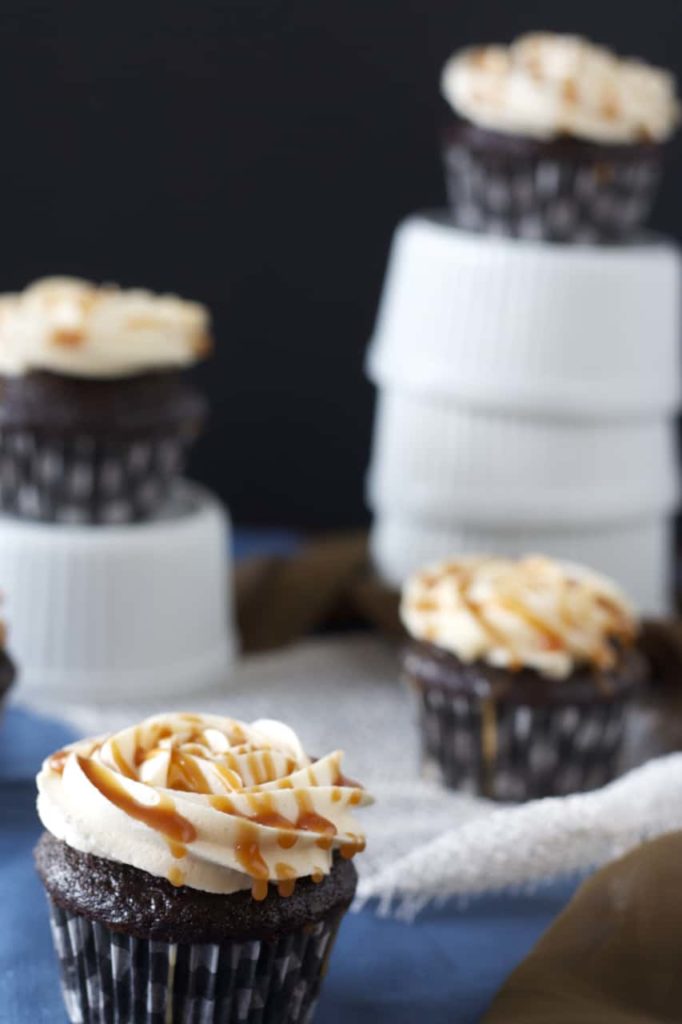 I actually really love making cakes and cupcakes.  It’s the decorating.  So much fun.  I love how you can make a dessert so fun and pretty.  Although I just about gave up on these ones ever getting finished.

I was making them for my son to bring to school for his birthday.  And it all started off great.  I started early enough in the day that I would have time to take pictures when I was done.  But then I discovered I was out of icing sugar after I started making the icing.  No real substitute for that. 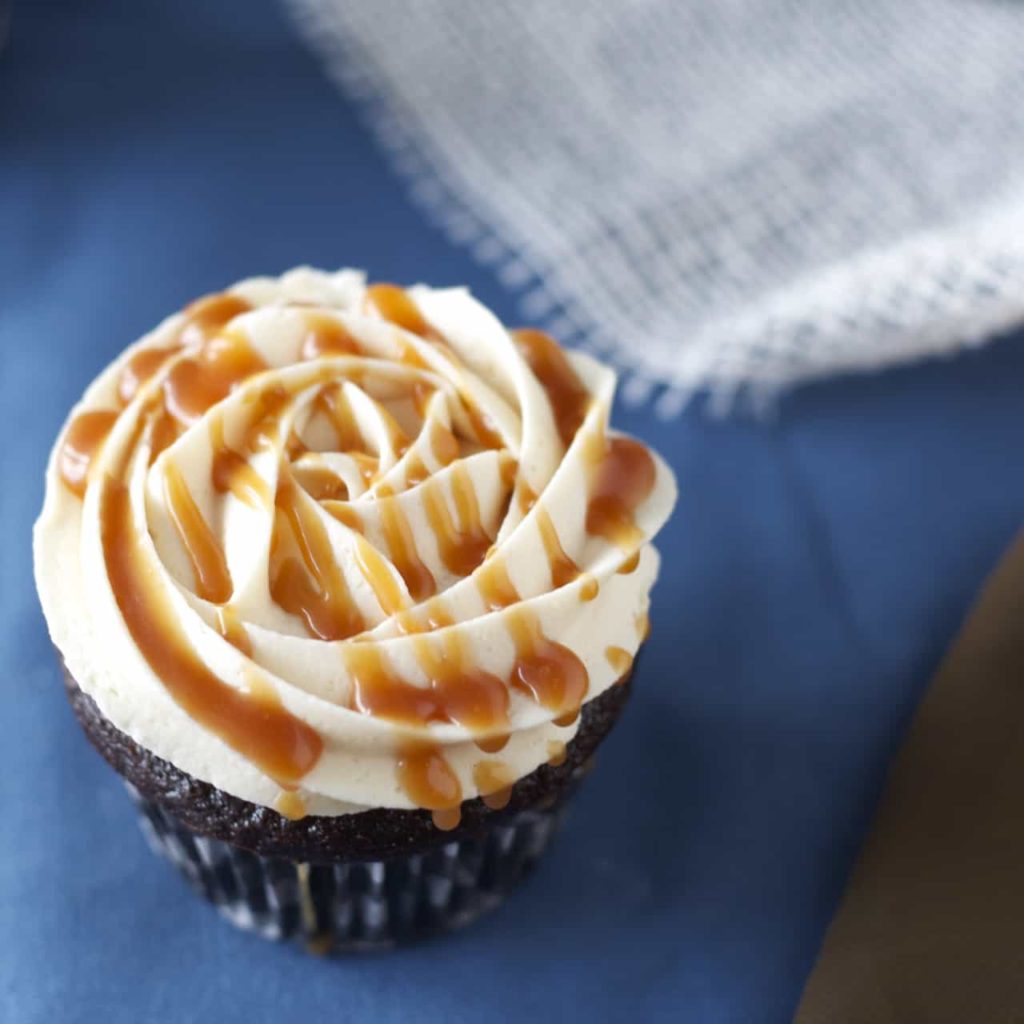 So off to the store I went with my littlest one, rushing so we’d be home in time for the bus, and also so I’d still have time to finish the cupcakes and (hopefully) take pictures of them.  So I make the buttercream as fast as possible, start frosting the cupcakes, and run out.  Before I’m finished.  At that point I considered NOT taking pictures and just spreading the icing with a knife so I’d have enough to cover all the cupcakes.

But, I like pretty food.  So, even though the grade one’s wouldn’t care what the cupcakes looked like, I made more icing and finished them.  Of course, by the time all this was finished I’d been interrupted 945 times by children, my kitchen was a complete disaster, it was dark out so no photography was happening, and I still needed to scrounge something for supper. 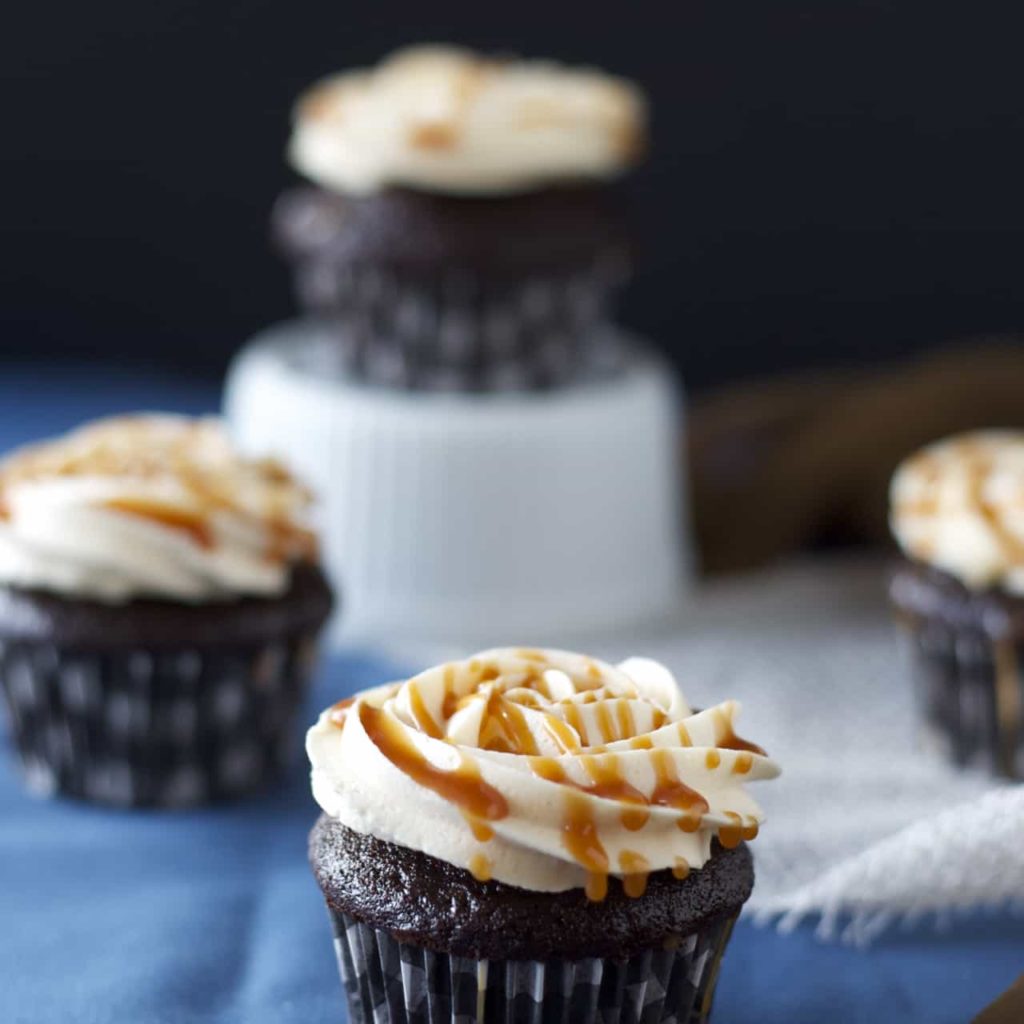 So we taste tested, decided they needed to be photographed, and I took my photos the next morning before bringing them in to the school.  Just as well, morning light is so much better!

If you love cupcakes you will love these chocolate cupcakes with salted caramel frosting.  And, if you’re better prepared than me, they’re pretty quick to whip up too! 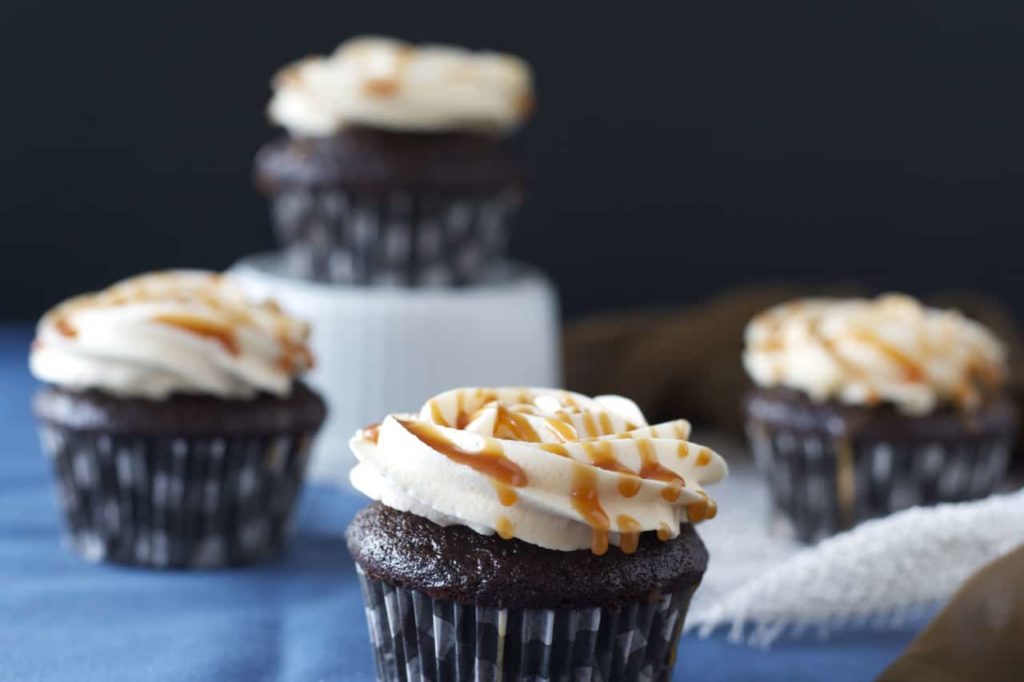 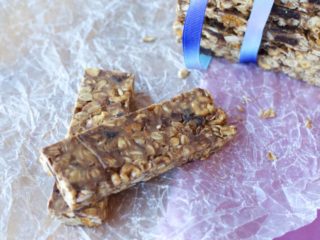 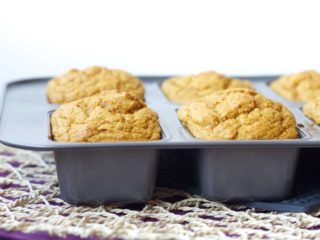 Those look awesome! Totally understand your cupcake ambivalence, they can be a bit much for some people...but not me, haha. I would munch down one of these in a minute :)

Thanks so much June!

Thanks so much Shelby!

I can't believe you don't like cupcakes!? Actually I can. I like them, but I'm with ya, give me a big old brownie or fresh chocolate chip cookie instead please. But these cupcakes? They're not only gorgeous - but salted caramel? I love anything and everything with salted caramel.

Salted caramel IS pretty amazing isn't it?! I never even liked caramel before trying that stuff, and now I can't stop putting it on things! Thanks Aimee!

That was supposed to say "Stacey." My typing is flawed. ;)

Stavey, these are gorgeous! And while cupcakes aren't my favorite either, these sure make the list of must-try recipes! I love that caramel drizzle. Major drools!

Thanks Mir! Something about that caramel drizzle right? That's the only reason I even tried them, just so pretty!