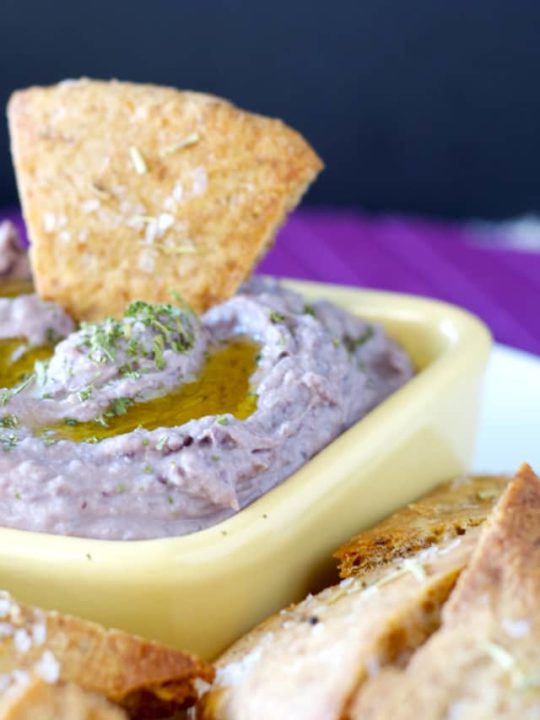 I tried hummus for the first time when I was 25 years old.  That seems kind of insane to me now.  My three year old has had it a number of times.  I’d never even heard of the stuff until I tried it!  Of course, it wasn’t the trendy popular food then that it is now.

But still, twenty-five!  And the only reason I even tried it was because my co-workers were eating it at lunchtime and raving about the stuff.  I have to say, I wasn’t too impressed when I tried it.  It was okay, but I kind of thought it didn’t really have a lot of taste.  Rather bland and boring.  Although, I think it must have been a plain hummus.  Maybe garlic?  I’m not sure. 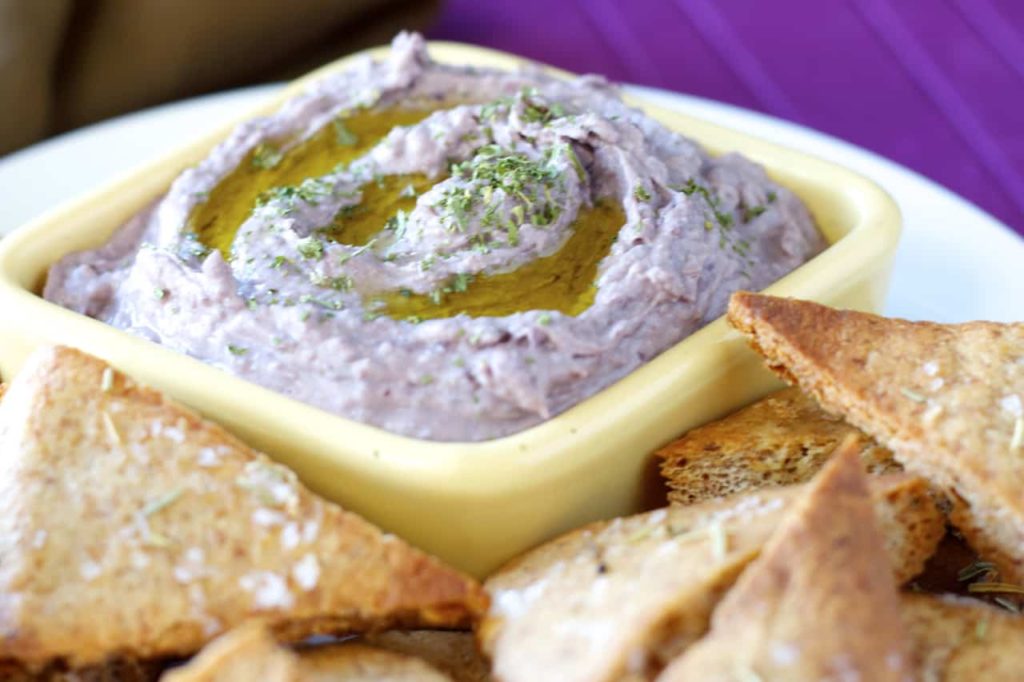 I do know it wasn’t all that exciting, so I didn’t have it again for quite some time.  Until I discovered roasted red pepper hummus!  I absolutely loved it.  So much flavour!  When I realized how easy that stuff was to make I was pretty excited.  No one else at my house really likes it though, so the giant tub at the store is really a little excessive.

But…..I get bored easily.  So after making roasted red pepper hummus a few times, I needed something new.  And I’m still not into the plain garlic hummus.  (Although I haven’t tried making it.  Maybe I need to try that, everything is better when it’s homemade.)  So I decided to try making hummus with my favourite legume – black beans. 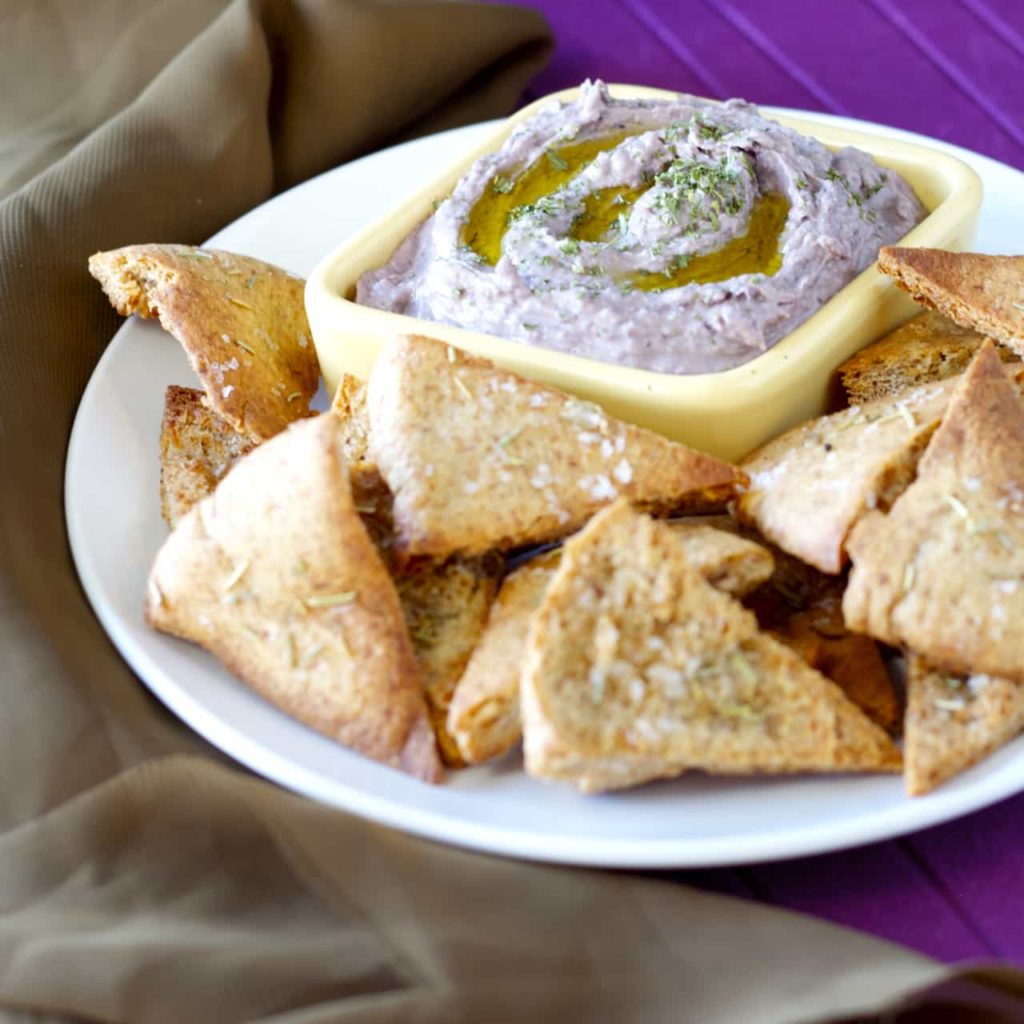 My son went crazy for this dip.  It was the perfect lunch for him.  Pita chips with black bean hummus to dip them in.  Easy to pack and it was a healthy addition to his lunch.  We will definitely be making this again soon.  It was gone way too quickly!

I also shared this black bean hummus recipe over at Food Fanatic, so make sure to check it out over there! 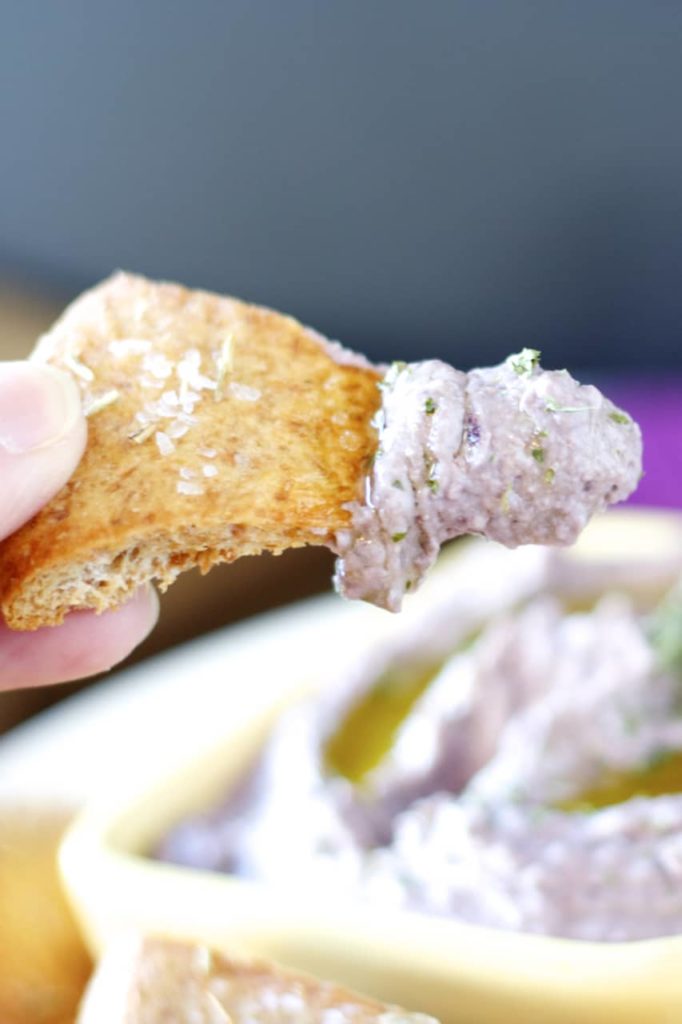 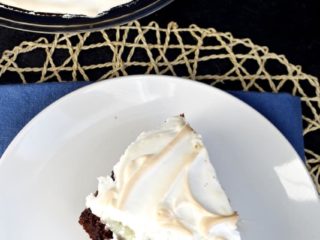 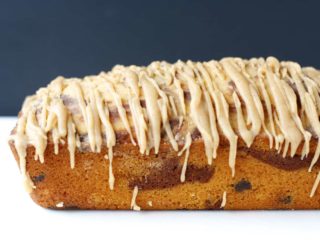 […] over and over again because they are so tasty, including this avocado hummus and especially this black bean hummus.  Both […]

I LOVE using black beans. They are so hearty and healthy! This is a great mix up to my usual routine!

Thanks Shelby! We really enjoyed it too!

The first time I tried hummus was about 6 years ago and now I'm hooked! This black bean version sounds fantastic! I love the flavor and how creamy it is. What a perfect, healthy snack!

Thanks Gayle! There's just so many combinations to try, that now I love it!

Crazy hey? I really think it just wasn't as popular before, because I don't even remember seeing it any earlier and now it's everywhere! Thanks Ashley!

this looks so good. the perfect party dip! HAPPY ST.PATTY'S DAY TO YOU!