You may not think that chocolate and grapefruit belong together.  Especially in a quick bread.  But you’d be wrong.  Trust me.

Of course, I DO seem to think that chocolate goes with everything.  Because, of course, it does.  Or at least in my world it does.  I’m always happiest when I can find a way to get some chocolate in my day.  And it’s so much better when it’s in the form of a lovely quick bread, rather than a handful of chocolate chips.  Does anyone else do that?  Need that chocolate fix, and even a few chocolate chips will do the trick?! 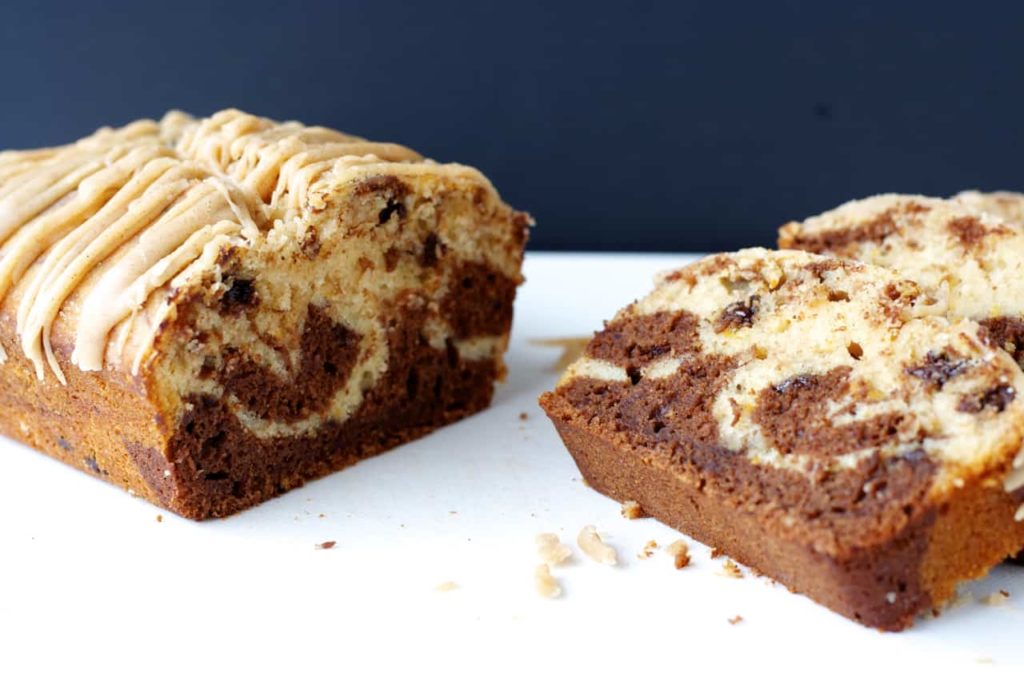 I would love to know that I’m not alone on that.  Not that it would really stop me from eating entirely too much chocolate.  Like I said, it belongs on everything.  Well, almost.  I haven’t gotten behind the whole chocolate covered bacon idea yet, but then, I haven’t actually tried it yet, so I’m not ruling out it’s deliciousness.  There’s chocolate and bacon involved, how bad could it be?

ANYWAYS.  Marbled chocolate grapefruit bread is actually what I’m here to talk about today!  With a cinnamon spiced glaze.  Basically this is just some wonderfully tasty muffins that I made last year, turned into a bread.  Except that I added a cinnamon vanilla glaze, which was definitely a good idea.  I wasn’t entirely sure it would work to be honest.  Cinnamon, chocolate and grapefruit all in a loaf of bread?  A little weird, I’ll admit, but it worked. 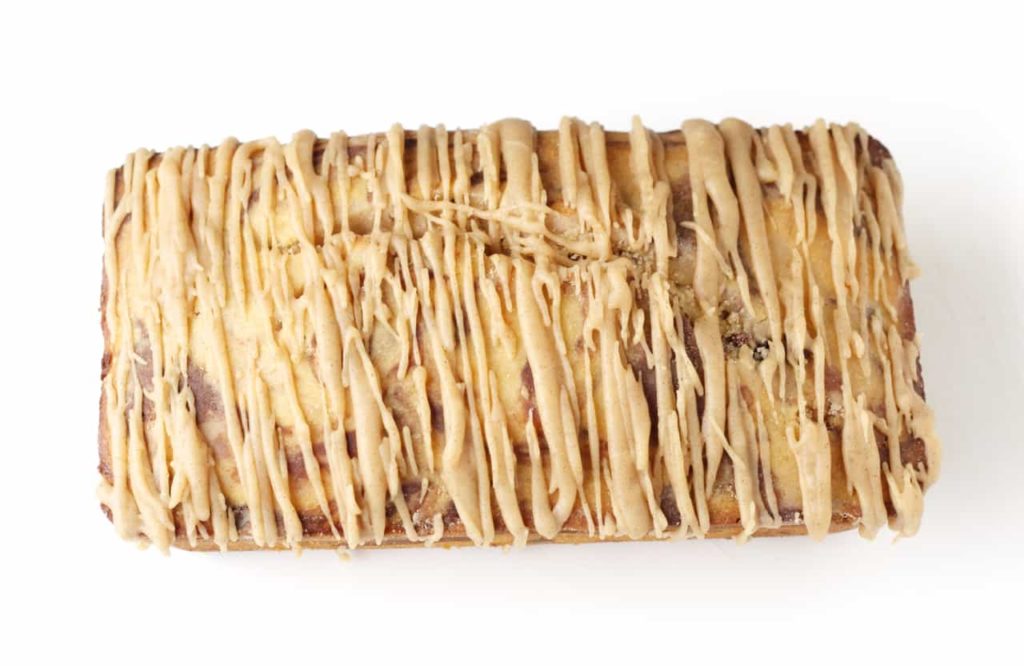 It worked so well that there’s not much left.  And I made it this morning.  I may have to make more soon because I still have another grapefruit in the fridge, and why eat it when I can make it into something as amazing as this chocolate grapefruit bread?  That’s so much better than plain grapefruit right?  A little less healthy I suppose, but I’ll get over that!  Easter is coming, I’m pretty sure that means that we need to eat as much chocolate as possible. 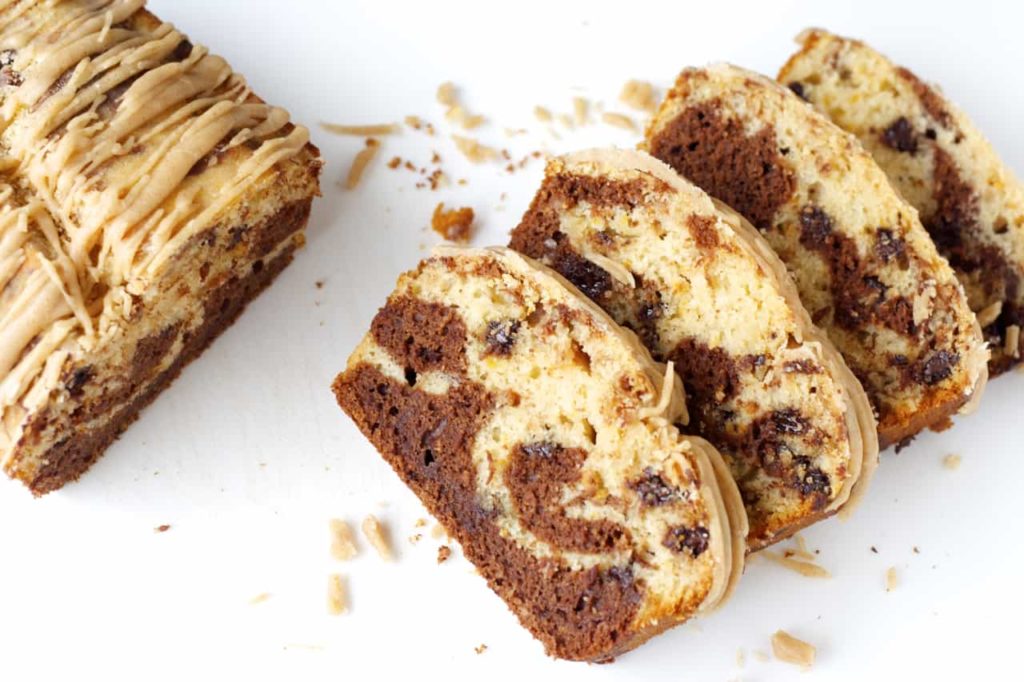 Source: Adapted from my grapefruit muffins.

I love the marbled! And grapefruit - so creative!!

Thanks so much Dorothy!

Yum - that marbled bread loaf looks so delicious! And I love the grapefruit flavor in there, that sounds awesome!! :)

Thanks Christina! I really enjoyed the grapefruit in it!

This bread looks beautiful, Stacey! The grapefruit and chocolate combination sounds so intriguing and I love the marbled effect!

Thanks so much Kelly!

Mmmmm - I know this has to be good! Yum!

I agree with you, chocolate belongs in everything. And I totally love chocolate and orange so grapefruit sounds amazing! Love this quick bread

Right?! Totally belongs in everything! Thanks Mariah! :)