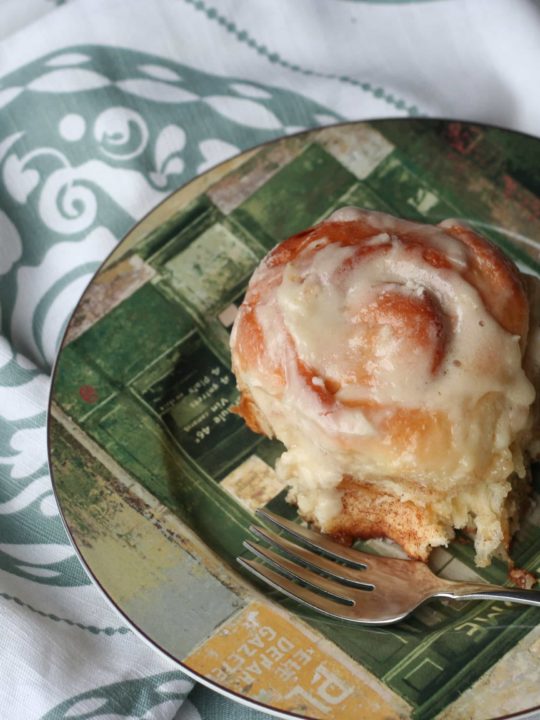 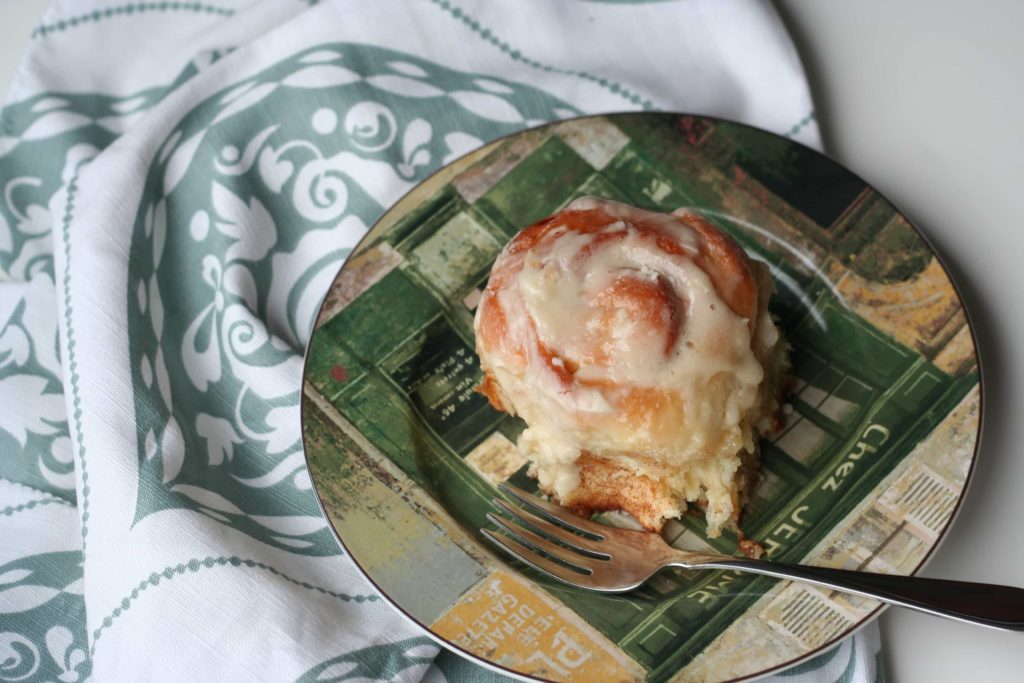 Cinnamon buns may be the perfect breakfast treat.  Fluffy sweet dough rolled up with brown sugar and cinnamon and topped off with cream cheese frosting.  Is there anything better?  Cinnamon buns are one of those amazing treats that I love, but certainly don’t let myself make too often.  Not exactly on the healthy side, but they are top on my list of things to make if we have company over for brunch.  You can make them ahead of time and everyone loves them.

Although apparently not everyone loves raisins in them.  I just don’t understand that.  My Grandma would always make the best cinnamon buns with raisins so that’s how I’ve always had them, but the first time I added raisins my husband looked at me like I was insane.  He couldn’t believe that I would ruin cinnamon buns that way.  He’s wrong, raisins make them better.  But I make half without for him now, I’m nice like that.  What do you think, raisins or no raisins?  Who’s right?!

As with any yeast bread, these cinnamon buns do take a bit of planning, but the actual dough is very easy to mix up, especially if you have a stand mixer, and it’s a very easy dough to work with.  It rolls out easily, and after you fill, roll, and cut them, you can put the pan of buns in the fridge to retard overnight or up to 2 days before proofing and baking.

And you should definitely double the batch so you have leftovers.  It just makes sense. 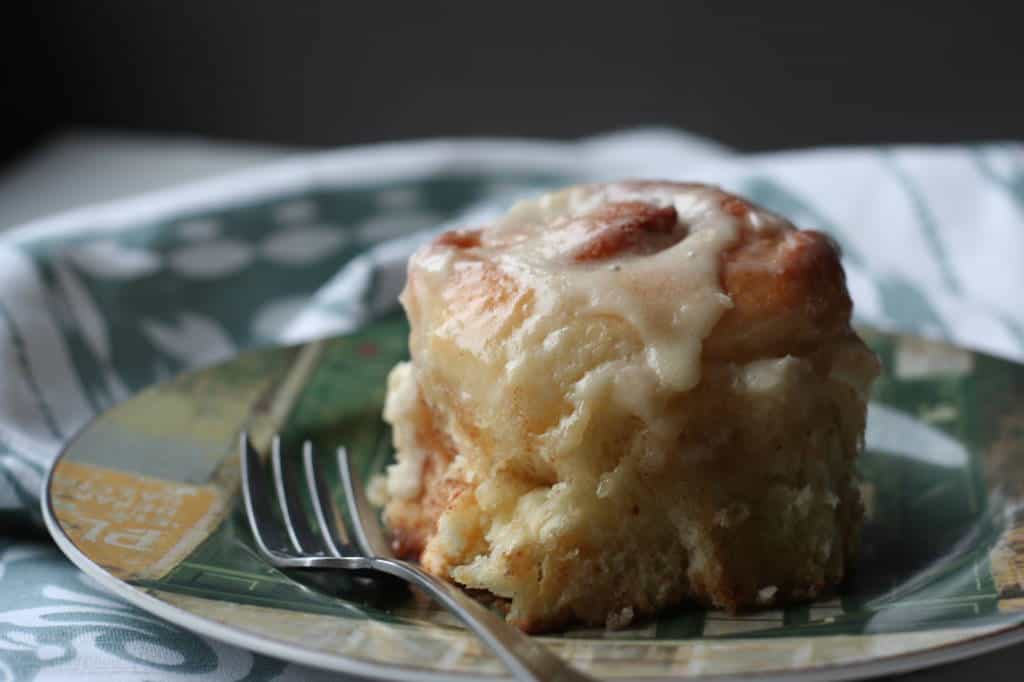 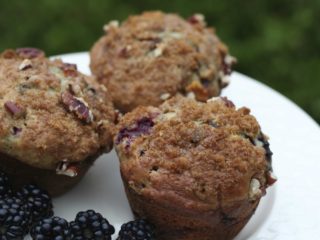 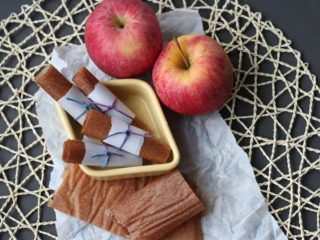 I'm with you, cinnamon buns definitely need raisins. I sometimes even add pecans (gasp!). Not that I have ever turned down any cinnamon-sugary treat! Thanks for the make ahead tips.

Thanks Jess! I kind of like pecans in them too, but no one here is with me on that one! Maybe I'll add them to just a couple next time! Thanks for stopping by!

Cinnamon buns totally need some raisin action. This is like my husband and zucchini muffins - he not only revolts on the raisins, but NEEDS them baked in a loaf pan. Oh, boys.

Oh cinnamon buns are totally my weakness! These look so soft and fluffy - yum!

Thanks Jessica! They're totally my weakness too, it's hard to beat a delicious cinnamon bun. That's why I can't let myself make them too often!